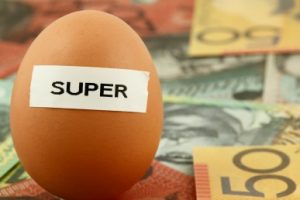 In September 2016 the Government released a new superannuation reform package update. The changes are aimed at improving the fairness, sustainability, flexibility and integrity of the superannuation system.

[ctt template=”9″ link=”86Yxa” via=”no” ]The changes are aimed at improving the fairness, sustainability, flexibility and integrity of the superannuation system.[/ctt]

They are centred around three pillars: sustainability, integrity and flexibility. In this article you can read more about what the reform means to you and whether or not your super might be affected.

The updated reforms are as follows:

Not all of the exposure draft legislation is available for each of these measures. A further update is expected within a few weeks. For those wanting to plough through the detail, Treasury has updated their fact sheets on the various measures.

Superannuation is an important financial factor in the lives of all Australians. If you want to learn how to make the most of your Superannuation, speak to one of our specialists today.

“Imagine if every time you made a step forward in your business, it had an unimaginable impact on the lives of others…”

Shuriken is at the forefront of accountancy, providing clients with a broad range of services, coaching and mentoring.

Contact Shuriken if you want to launch or grow a business or if you want to get a clear action plan on how to achieve your financial goals. We can help with benchmarking, cashflow forecasting, payroll and much more.